Did I go to the right school?

Did I go to the right school?

I was recently contacted about an opportunity that looks very interesting.  I noticed that most individuals on the executive team have an MBA from a top tier university.  At my level should I be concerned if my MBA is not from a top-tier school?  How much does the school matter now that I’ve been working for 10+ years?

I’m sad to report that there are still many hiring executives who are biased in their view of only hiring candidates who have select companies or name-brand schools on their resume.  I see this happen with individuals who are 2 years, or 20 years, post graduate.  I understand the need to have high standards for certain roles, I just personally feel that some hiring executives become blinded when evaluating what great talent looks like.

I believe your question-behind-the-question is “should I apply for a role if my school choice is a tier below others within the hiring company, and thus a potential knock-out factor?”  Let me share a few examples.

A human resources executive with an undergrad from an ivy-league school and a top 10 MBA, needed to replace a senior leader on his team.  The company was relatively small (under 1,000 employees) and his team was still at the front end of developing HR/Recruiting frameworks and policies.  The role clearly called for someone who possessed prior experience in building and executing new HR programs and someone who knew how to navigate a small, high-paced environment.

The hiring executive was thrilled on the day that someone from his MBA alma mater responded to his message about discussing the role.  The individual was 15 years post MBA and worked in a behemoth company in an unrelated industry.  There was very little skill alignment and overall did not appear to align well against the opportunity.  But based almost entirely on the individual’s MBA, it was clear that the hiring executive felt this candidate was “the one”.

The others on the HR team did not understand the fascination as the candidate.  Most of the team knew that if this individual was hired, it would be primarily to parade the candidate’s credentials around to others within the company.  Fortunately the candidate recognized the poor fit between the requirements and his background and decided to stay in the comforts of his very large firm.  The moral to this story is that some hiring managers are simply overly biased on education.

A strategy consulting firm hired us to find a few Strategy Directors for their business.  Almost all the Directors in the company shared a similar profile – Top 10 MBA, highly recognizable undergrad school, career within a national/global strategy consultancy, and fast career progression.  We quickly understood the preferred profile DNA and went to work contacting candidates.

One individual that was referred to us worked in a strategy firm that was not on the primary list of competitors (primarily due to that firm’s lack of size and prestige).  The individual had a great resume that was almost tailored for our specific search.   The main concern was around his educational background; his undergrad was from a no-name school in the south and his MBA from a second/third-tier MBA school (depending on whose rankings you use).  When I met and assessed him, I thought he was fantastic.

I give our client a lot of credit as they were open-minded as to what “great” looked like in their company.  While they did have a profile that proved successful for them over the years, they will willing to compromise on educational pedigree if other skills and attributes where as good or better than other internal Directors. They met with the individual and immediately saw strong alignment around skill set, client experiences and career growth.  They ended up offering the individual.  The moral to this story is that biases can be overcome if you position your competencies in such a way to be compelling to a hiring executive.

Please keep in mind that I am not criticizing companies for having high hiring standards.  In some cases, a strong educational background can be a factor for success.

Back to your question, I suggest you refine your resume to magnify those competencies which closely align against the role.  You still may be facing a headwind of education bias but hopefully you are dealing with an executive team who is open-minded on the profile.

This website uses cookies to improve your experience while you navigate through the website. Out of these, the cookies that are categorized as necessary are stored on your browser as they are essential for the working of basic functionalities of the website. We also use third-party cookies that help us analyze and understand how you use this website. These cookies will be stored in your browser only with your consent. You also have the option to opt-out of these cookies. But opting out of some of these cookies may affect your browsing experience.
Necessary Always Enabled
Necessary cookies are absolutely essential for the website to function properly. This category only includes cookies that ensures basic functionalities and security features of the website. These cookies do not store any personal information.
Non-necessary
Any cookies that may not be particularly necessary for the website to function and is used specifically to collect user personal data via analytics, ads, other embedded contents are termed as non-necessary cookies. It is mandatory to procure user consent prior to running these cookies on your website.
SAVE & ACCEPT 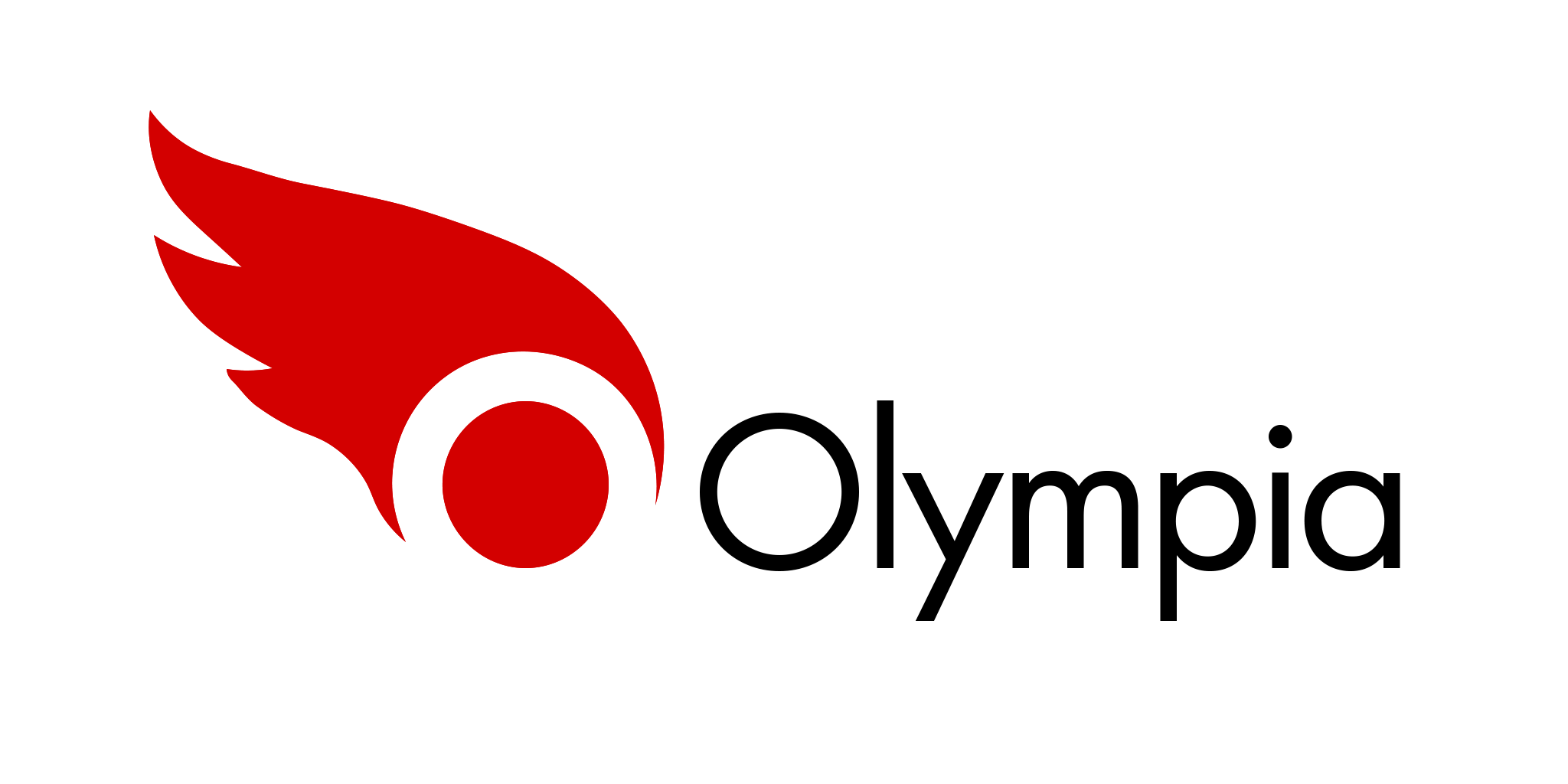 Feel free to call or email